A Rescued Mute Swan - I. 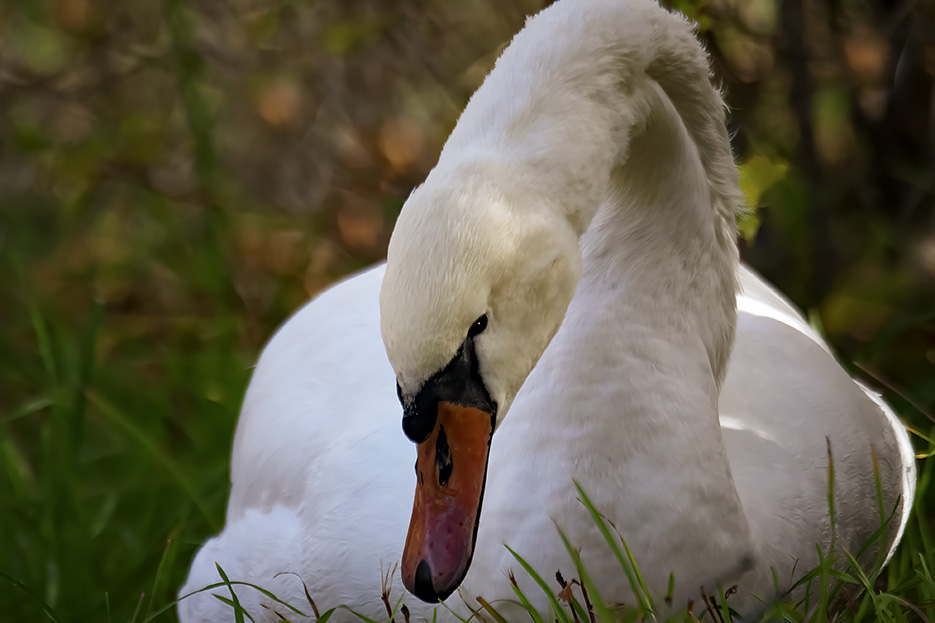 Six years ago exactly on the same day, October 20th,  I photographed a rescued Trumpeter Swan in our local Dinosaur Park.  The Swan was injured and was recovering.  As soon as he recovered he left the park.
This morning I was allowed to photograph another rescued Swan who happened to be a Mute Swan.
Apparently, the Swan cannot fly and it walks slowly. His companions are only Mallard ducks.
Swans shouldn't be alone because they don't do well when they don't have a companion.  Should I say that separation makes them less swan-like? The staff at the Dinosaur park is trying to find a companion for this Swan. I wish they would succeeded at it. 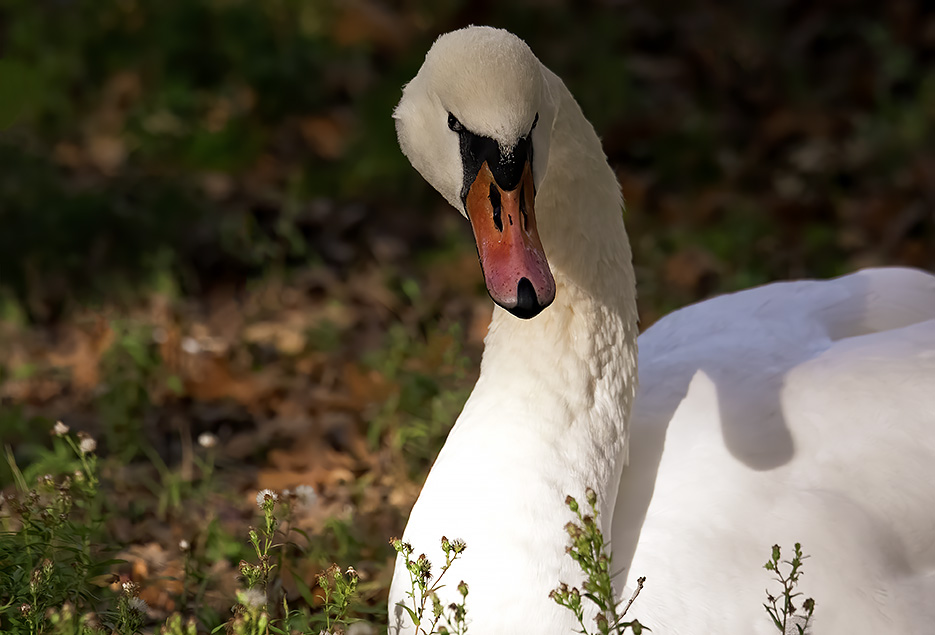 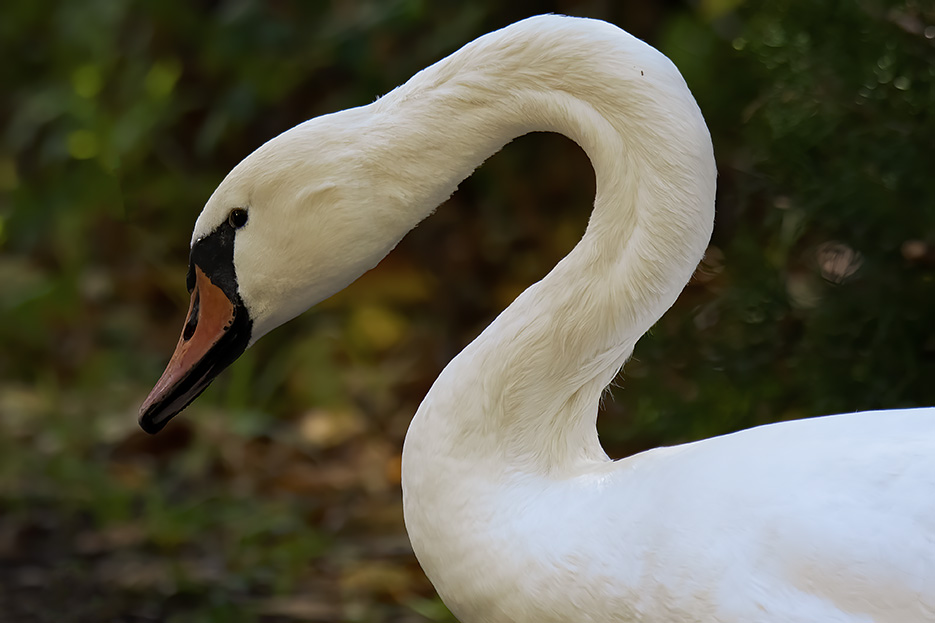 I spent two hours this morning with the Swan and realized it only when I got back home. At some point the time stopped and everything suddenly receded in the background. There were no more disturbing thoughts, no stress, just a big beautiful bird and I.
Photographing the Swan I tried to keep the safe distance so as not to stress the bird. After a while I started to feel that the Mute Swan and I became friends. Of course, it was just an illusion...
Generally, life is good!
to be continued...
at October 20, 2021 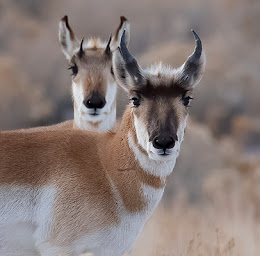 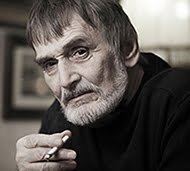